SAML is the oldest standard, originally developed in 2001. SAML, pronounced as “sam-el,” stands for Security Assertion Markup Language. It is an open standard that provides both authentications as well as authorization.

How Does SAML Vulnerability Work:

By modifying SAML body content without invalidating the cryptographic signature, a remote attacker or unauthenticated user may be able to bypass primary authentication for an affected SAML service provider. Simply, this means that if an attacker is able to create or successfully compromise an account, could use this vulnerability to add comments to an attribute in order to get access to an account, like an administrator account.

SAML authentication enables the sharing of identity information between an IdPs and cloud or web applications. A SAML – based authentication model is composed of an identity provider, which is a producer of  SAML assertions,  such as SafeNet Trusted Access, and a service provider(SP), which is a consumer of assertions, such as G-Suite, Office 365, and any other cloud application that supports SAML. SAML assertions are generally signed with PKI signature which confirms that the assertion is authentic or not.

It automatically highlights proxied requests containing SAML messages and adds a proxy tab with the decoded payload in the raider. SAML Raider also adds a pane to repeater which allows you to quickly issue popular signature wrapping attacks. SAML Raider adds a Cert tab which makes cloning certificates easy. User can either clone the certificate outright or create a self-signed version of the certificate.

The assertions should contain a unique ID that is only accepted once by the application. Try replaying a SAML message to create multiple sessions through SAML request. A SAML message is just a user-provided XML message that is processed by the Service Provider (SP). Be sure to check all standard XML attack vectors like XXE. XXE is a very common XML attack and attackers find it frequently through SAML messages.

Successful SAML attacks result in severe exploits such as replaying sessions and gaining unauthorized access to application functions, software and tools. SAML attacks are varied but tools such as SAML Raider can help in detecting and exploiting all common SAML issues. Hope that by using these techniques user can improve his/her detection and correction of SAML vulnerabilities in applications. Also, in my next blog I will explain the actual exploitation of SAML vulnerability (XXE).

How to Exploit SAML Vulnerabilities:

The likelihood to exploit SAML vulnerabilities is low. Replaying expired messages and replaying messages for another application, software and tool will yield their own limited results. Most of the vulnerabilities described above allow an assertion to be tampered with, which requires one last step to fully exploit the discovered SAML vulnerabilities. If user is able to tamper with a SAML message in such a way as to send your own assertions.

The presence of behavior is not great, but not always be exploitable. SAML IdP and SP are generally very configurable, so there is lots of room for increasing or decreasing impact.

e.g.: In SAML Response: Change the UserId to a different invalid user – Sometimes an application will grant default permissions or higher privileges to an unmapped user.

On the IdP side, openly allowing users to register accounts is one way to increase the impact of this issue by adding XML content in second part. A manual user provisioning process may add a barrier to entry that makes exploitation more infeasible.

For the actual exploitation of the SAML vulnerability, I am going to write my second blog so, stay tuned.

How to Mitigate SAML Vulnerabilities:

Remediation of this issue somewhat depends on what relationship user have with SAML.

The best remediation is to ensure that SAML processing libraries are not affected by any of this issue. User identified several SAML libraries that either leveraged these unintuitive XML APIs or did faulty manual text extraction, but surely there are more libraries out there that don’t handle comments in XML nodes well.

The number of libraries affected by this vulnerability suggest that multiple user also seem to assume XML inner APIs are not affected by comments, so change an API’s behavior of the application. However, there is a clear right answer for XML library authors, and a very reasonable action may be keeping the APIs as they are and improving documentation surrounding this behavior of SAML.

Another possible remediation is updating libraries to use the canonicalized XML document after signature validation for any processing such as text extraction, this could prevent this vulnerability and other vulnerabilities that could be introduced by XML canonicalization issues.

Also, possible remediation path is improving the XML standards. With my research, I did not identify any standards that specified the correct behavior, and it may be worth specifying how these related standards should interoperate with each other. 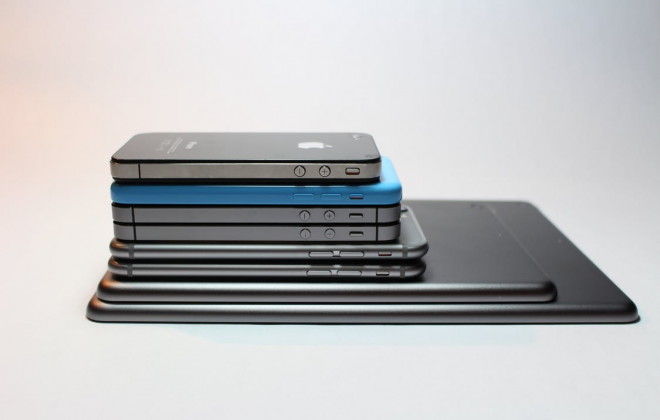 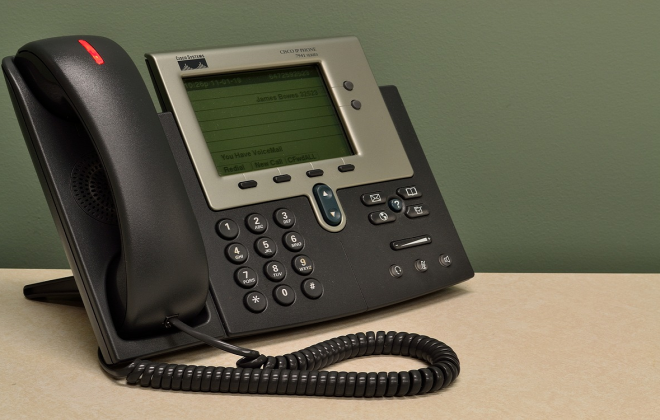