Code injection is an attack where the attacker tries to inject a code that can be interpreted and executed by the application. Poor handling of data is responsible for the occurrence of this exploitation. It also means that when the user has not validated input or output data then malicious codes can be injected into the application and damage it. Here are some of the categories that are considered for validation like characters, data format, and amount of expected data.

Injection flaws can be found in LDAP, SQL, NoSQL queries, XPATH, OS commands, SMTP Headers, XML parsers, program arguments, and more. It is easier to find the flaws by examining the source code rather than testing manually. Usually, fuzzers and scanners help in discovering the injection flaws. As a result of these above-mentioned attacks, a user may encounter data loss, access denied scenario, lack of accountability, denial of access, or even lead to complete takeover or shutdown.

Different types of Code Injections and their exploits

In SQL injection, the syntax of SQL is used to inject commands which can simply read or modify a database to compromise the actual meaning of an original query.

Exploit – Let us consider a web page that has two fields consisting of username and password. When the credentials are entered, the page will generate a SQL query to verify the password that should match with the user’s name in the database table.

Here ’1’=’1’ will always be true and many rows will be returned for granting access to the user.

Exploit – Consider another query with the following format

If a shady user performs the following for inputs

The query will be analyzed to be

It will remove the user table from the database. The symbol signifies the end of the command and the beginning of a new one. – – Symbol indicates the start of a comment.

Let us take an example of the following PHP program, which includes a specific file by the request.

The example can be read-only, as color-files like blue.php and red.php could be completely loaded.

All the input fields should be first validated and sanitized from all kinds of potential untrusted sources, along with the Internet-facing web clients. It includes backend feeds over extranets, from multiple suppliers, partners, and more which can be easily compromised on their own and begin sending distorted data.

Considering a PHP code, some of the list of disabled functions are exec(), passthru(), shell_exec(), system(), proc_open(), popen(), curl_multi_exec(), parse_ini_file(), and show_source(). 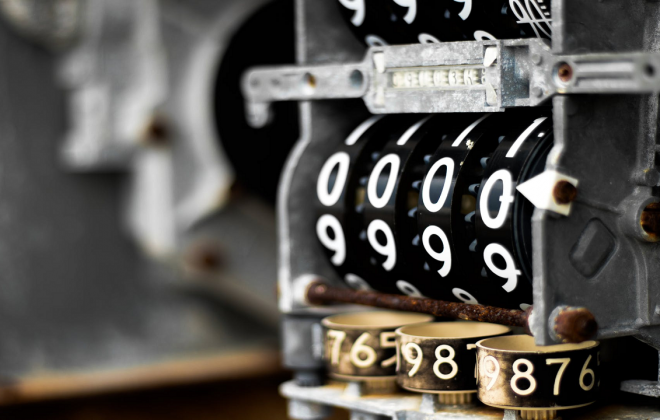