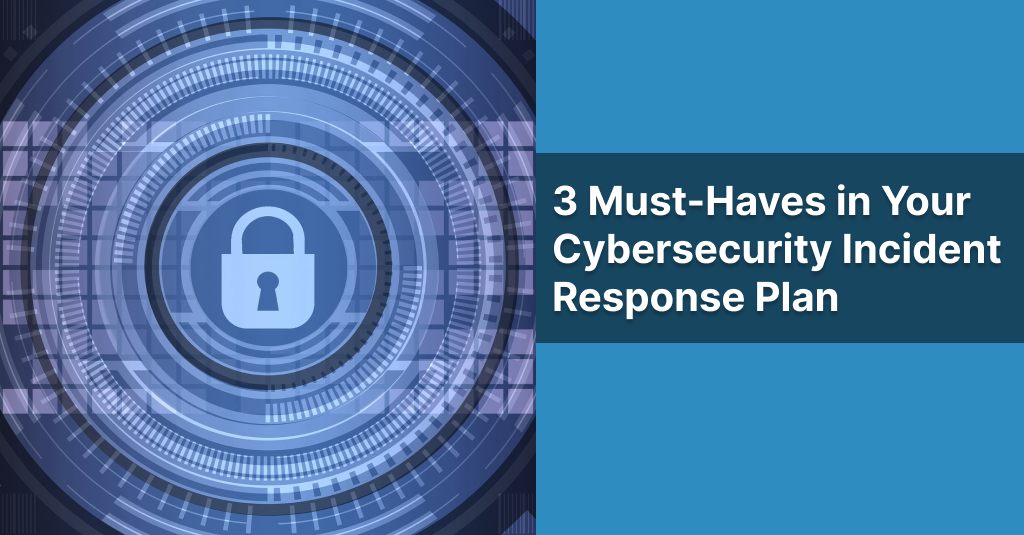 Cyber-attacks never issue any prior intimation or warning; it just happens anytime. Basically, with cybersecurity incidents, it is a matter of “when” rather than “if.” These incidents have an adverse effect and receive significant media coverage. It results in the auditors, clients, and stakeholders expecting the organization to be completely prepared for such situations by presenting a proposal on managing such cybersecurity incidents as they impact the brand, reputation, employees, clients, and other shareholders. So, the risk management and security team need to prepare a detailed document of an incident response plan.

What is Incident Response?

By responding to an incident instantly, an organization can reduce losses, restore services, and mitigate exploited vulnerabilities. Incident response acts as a vanguard for any organization. It helps establish and encourage the best cyber hygiene practices that will help prevent future security breaches. In addition, a reliable incident response helps identify any security threat and block them before they can exploit an organization’s vulnerabilities.

A response strategy should be designed to keep a broad range of incidents that could occur. A minor incident can also cause a significant impact on the organization and damage the reputation, which could lead to data loss and other technical issues affecting productivity. It can also lead to severe consequences like legal issues and financial penalties, costing millions.

Here are three important factors that an organization should consider while working on its cybersecurity incident response. It will help them prepare themselves better for any future incidents.

It is built to counter cyber-related incidents and threats. According to the IBM 2021 report for the data breach, the cost rose from $3.86 million in 2020 to $4.24 million in 2021. So here is a roadmap on how to build an incident response plan.

Create detailed and descriptive response playbooks or guides for managing particular cyber incident scenarios. For example, as per Coveware, more than 80% of ransomware attacks lead to stealing sensitive data and encryption.

Conduct routine tests to practice the cyber incident response plans. In a report from Coveware, an average of 23 days is created during the ransomware attack. The primary objective of incident response is to have seamless coordination between the team members and the other resources during a cyber incident. In addition, it will help minimize the impact and efficiently restore the organization’s operations through proper analysis, reporting, and response.

In modern Security Operations Centers (SOCs), advanced analytics plays a substantial role in identifying and investigating these cyber incidents. For example, UEBA (User and Entity Behavior Analytics) technology is used by several teams to determine the baselines of users or IT systems and automatically detect any abnormal behavior. This procedure makes the work more accessible for the security staff to identify any strange behavior or event that may contribute to a security incident. Privacy Now to be a Fundamental Right in India